Now is a great time to ensure your beneficiaries are consistent with your wishes.

But you have a will? It doesn’t matter if it’s an IRA, 401k, or other typ
e of account that transfers by “contract” vs. through probate.

Have an ex-spouse you used to have as your beneficiary but are now remarried? You have to proactively change it to your new spouse if that’s what you want. It won’t change by itself!

Talk with me if you need a good estate planning attorney recommendation. 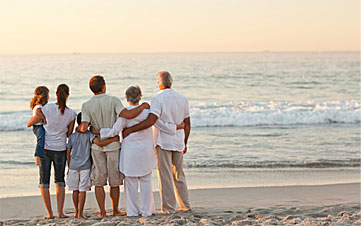 10 States with the Scariest Death Taxes

“Nothing can be said to be certain, except death and taxes” – Benjamin Franklin

Just because they’re inevitable, doesn’t mean you shouldn’t live a healthy life for longevity, and position yourself to pay the least amount in taxes.

At least the final estate or death taxes.

The link below has the 10 worst states to die in, at least from a tax point of view. 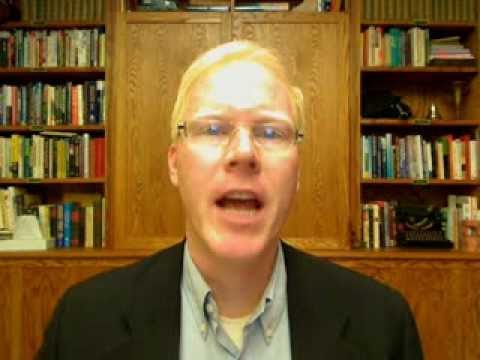 In my video today, I discuss what I’m hoping people don’t take away from 2013.

For a full discussion of this, listen to my video.

This past year 2013, the best thing you could have done was have 100% of your money in the US stocks, either stock index or a preponderance of individual US stocks in general. Why have any of those international stocks? Or avoid bonds. In general, bonds, ETFs, or bond mutual funds in general are down single digits or maybe even double digits if you’ve got some long term treasuries. If you’ve got a real estate investment trust, maybe you’ll break even for the year. If am an unsophisticated investor, I might say, “Gosh, this whole diversification things, ah that’s crazy. We should just look at the US stock market the past year and so for 2014, I should just have 100% of my money in the US stock market.”

My answer is that is the wrong lesson. I happen to be bullish. You’ve heard me considering the last two, three, four months, that because of the quantitative easing and the amount of money that’s out there, et cetera, and some other factors, I happen to be more optimistic for 2014 than I otherwise would be. I think at least for the next couple of years, things might be okay but of course that could change. As data changes, maybe my opinion changes. However, the reason why, I’m going to throw a chart up on the screen there and I’m going to highlight the purple ones. You probably can’t see it because it’s kind of small but that happens to be one unmanaged stock market index and you’ll see that in some years, 2003, 2004, 2005, 2006, near the top there, it is one of the best performers. All the way up until 2007 and then it’s the worst performer losing well over half of its value, 53%.

Then in 2009 it’s the best and then it’s okay for a couple years and then it’s absolutely the worst in 2011. Then it’s the best in 2012 and in this past year it’s down near the bottom again. That is all over the place but right there in the middle you’re going to see that the diversified portfolio, the asset allocation thing there is sort in the middle. It is never the highest, it is never really the lowest and that is one of the things that diversification has to do. If going forward into 2014 we know which asset class was going to be the best one to be in, of course we would move 100% of our assets. Unfortunately, we never know that going forward because we can only look in the rearview mirror and say this is the one that I wished that I had. Beating yourself up over it doesn’t help and then taking that and assuming and extrapolating that into the next year just rarely works.

I am going to throw another chart up onto the screen there and what you’re going to see is that over the last 62 years. This is all the way from 1950, that green bar there on the left hand side is the range in one year that some stocks in one of those years, it took two years when the stock market index went 51%. But also one year, it lost 37%. If it was bonds, the very best was that 53, the very worst was 8, but a combination of the two is that last one of 32 to 15. As we go out five years, what you’ll see is you’re starting to normalize your returns and start to get low or high but also higher lows, which is usually what people are looking for. Of course, if we can have our cake and have all of the high highs and of course the highest of lows, that would be a perfect world but when we go out 10 years and then 20 years, what you’ll see is a diversified portfolio starts to get rid of that uncomfortableness of the huge year by year fluctuation because when you have that huge decline on a one year, most people take that the next year will also be a huge decline.

When we look back to the beginning of 2009, March of 2009, that was kind of a low for the market after that huge horrible fourth quarter of 2008 and the first couple months of 2009, most people were not thinking wow the US stock market is what I want to buy into. That is not what most people were thinking but that is actually in hindsight the best time to buy. What I’m hoping that people will not take away from 2013 is that diversification has no value and that is a big joke. That is not the case. A portfolio of stocks and bonds and cash and then of course other types of asset classes that surround it, historically have had the effect of reducing some of the volatility in the high highs and the low lows over time and it creates in my opinion a better portfolio.

One of the concerns that I have is that so many unsophisticated investors will only look at 2013 and dump all of this money in 2014 into just that one asset class which is the US stock market or the unmanaged US stock market index either through an ETF or a mutual fund or an indexed fund or something like that for the wrong reasons. Not because they’d really thought it out but they’re going to have unrealistic expectations and that is unfortunately probably going to come back and bite them. Maybe not in 2014, maybe not in 2015, but if they come with these unrealistic expectations without a diversified portfolio—if I’m wrong, they’ll have nothing to stand on from a diversification point of view to offset what that wrong analysis was. That’s it.

You have a great day. Talk to you later. 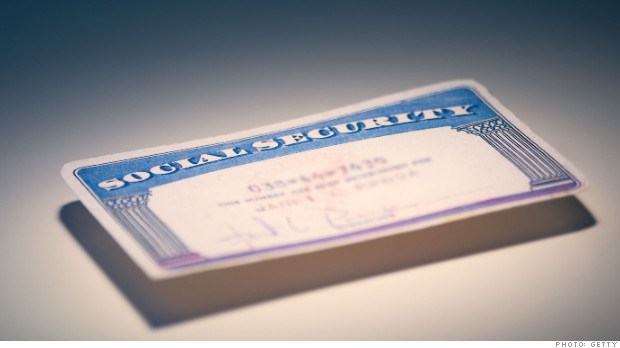 When should you start cashing in on Social Security?

In general, I usually recommend waiting until 70 to start your social security, but this is also assuming a long life.

When you’re looking at social security planning for couples, I have a program on my computer that can track all the permutations (file and suspend, delay, spousal benefits), etc.

In my video today, I discuss “what’s your philosophy?”. I don’t mean stock investment philosophy, I’m talking about what you value in your investments.

Liquidity, transparency, marketability. These are core values of mine.

But, others can have a different approach with different importance placed on certain criteria, and that’s okay! What works for you doesn’t have to work for them, and vice versa.

For a full discussion of this, listen to my 4 minute video.

Americans’ grasp of concepts such as investment risk and inflation has weakened, lower than 2009, according to research reports.

On the flip side, confidence is still high, and many people gave themselves high marks for managing their finances even as they were using payday loans or over-dawing their checking accounts.

As my video above discusses, understanding some of the “big issues” can determine the success or failure in reaching your goals.

You obviously have higher than average financial knowledge (because you’re reading my newsletter), but still let me know if I can help you or someone you know, in tackling all financial decisions.