One of my goals in my newsletter is to bring to your awareness things that I find interesting or alarming.

The article below is in the “alarming” category.

Japan borows more than it raises in taxes, and its debt amounts to two years’ worth of Japan’s economic output.

Japan has the highest debt-to-GDP ratio in the world. Half of the country’s tax income is directed to simply servicing it’s debt.

In addition to Europe and China (which I’ve written about in the past), Japan is one of the next huge players we’ll be unraveling in the future. I have great concerns about investing in Japan, and a Euro-Pacific investment is the most troublesome to me.

Be careful if you have that allocation in your portfolio. 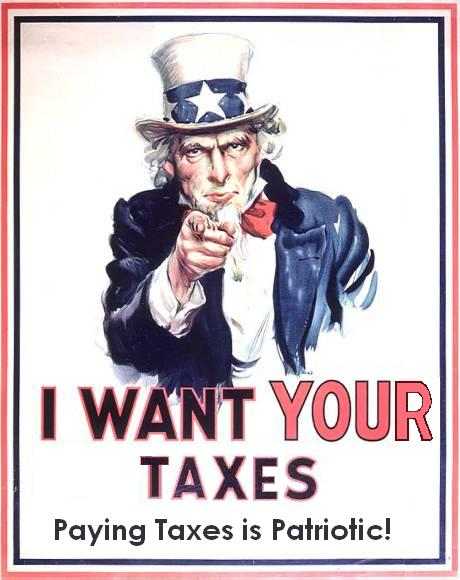 This may seem like winning the Lotto to someone who’s receiving it, but let’s not forget that it was your money to begin with.

So, before you get too excited, remember it’s a refund, not a gift. 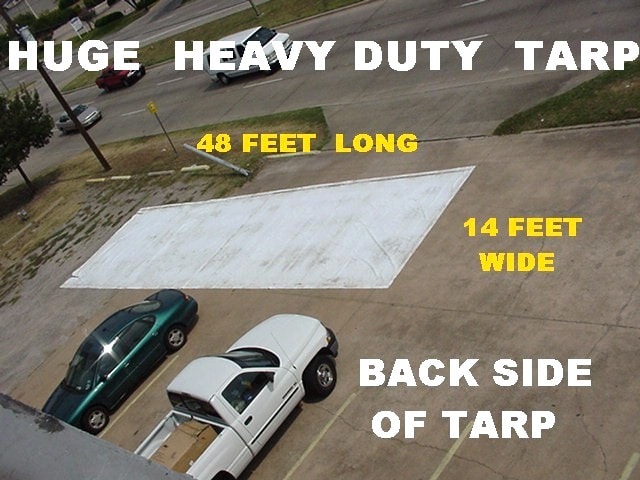 Finally a government program with cost estimates LESS than projected.

The $700 billion Troubled Asset Relief Program is estimated by the CBO to come in at $25 billion dollars.

At the time, if you remember, it was billed as a gift and we were out the money. However, due to repayments and other fortunate events, most of the money allocated has either not been used or has been repaid.

AIG and the auto industry are costing about $45 billion whereas the other aspects are giving the taxpayers $20 billion of profit, for a net of $25 billion cost. 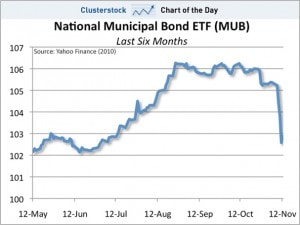 What’s Wrong with Muni Bonds? Everything

I’ve been warning about the municipal bond market for some time now.

I think the problems are starting to hit and 2011 will be a big year of reckoning.

Look at the chart to the right. Ugly.

Why is this happening?

There’s the looming end of the Build America Bonds program, questions about how state and local governments will manage their debts, and the impact of huge pension and health care obligations that seem unsustainable.

CLICK FOR FULL ARTICLE: WHAT’S WRONG WITH MUNI BONDS?  EVERYTHING . 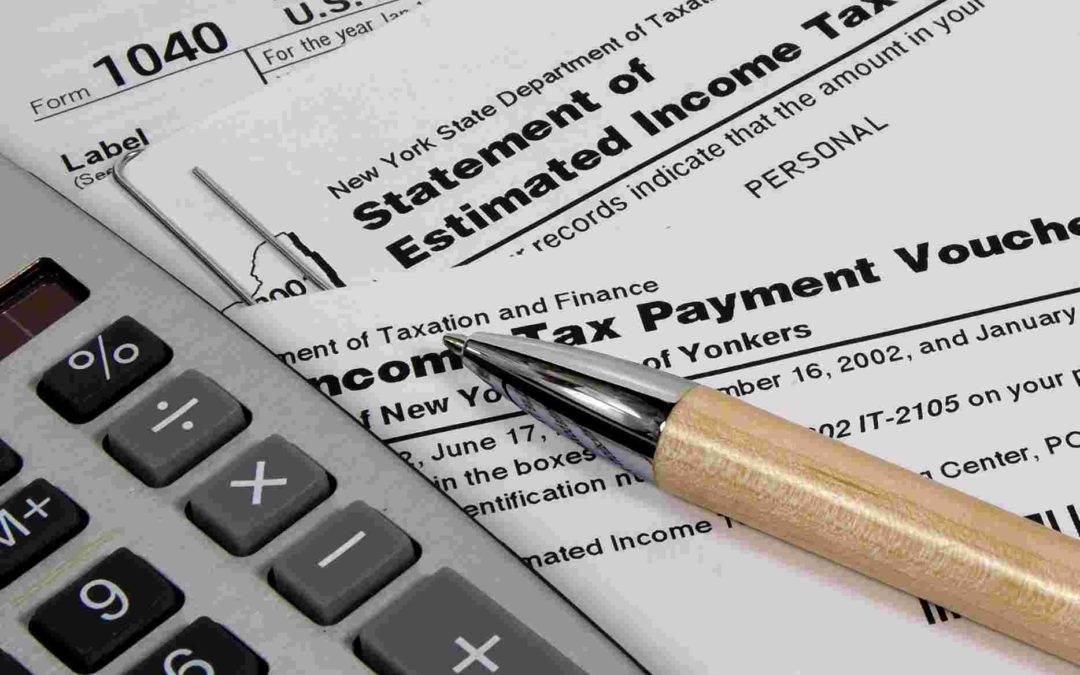 20 million people will be paying the “tax on the rich” AMT come January if Congress doesn’t amend the law.

Will they? My guess is yes.

Will they resolve the estate tax issues by the end of the year? I doubt it.

It seems like discussions about these 2 similar, but very different, topics are forever getting confused.

If you’re worried about taxes, deficits, and the debt, is that a fiscal or monetary issue?

I want you to know the difference so you’re the smart one at the cocktail party discussion.